The ambition to fly 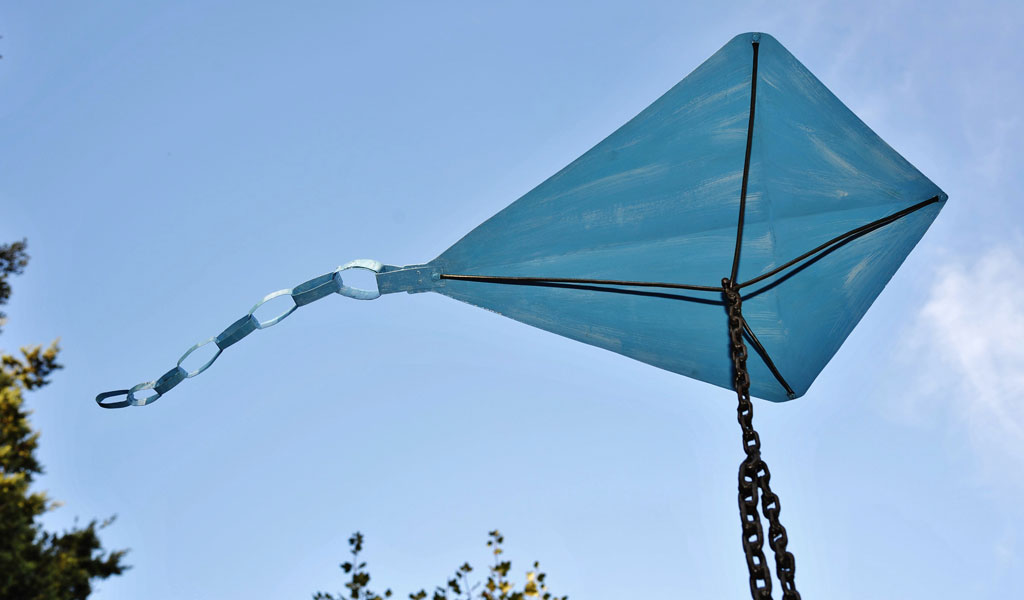 Slender figures reminding L’Ombra della Sera, the bronze Etruscan statue exhibited in the Museum of Volterra… men climbing infinite stairways to heaven suggesting a representation of Led Zeppelin’s song of the same name. Kites that, despite being made of iron, sway lightly in the air between clouds as dense as our thoughts.

Musical notes, trees brunches melting away,inheritance of Dalì school. We can make numerous references but the work of Giorgio Bronco has its own distinctive mark, you don’t need to be an art critic to see it or admire it.

His works are all emotionally evocative, generating long- lasting thoughts, deep thoughts that the modern world is so painfully missing. A world with no values and no ideas, neither new nor old. A society with no memories and no future, whose identity is made of slogans, look and appearance.

The works of Giorgio Bronco have the ambition to fly, reaching the clouds. From up there in the heaven, who knows, the world may make more sense.

Over, Above and Far Away